Index
The Clinical Andrology Service of Next Fertility Procrea is directed by Dr. Giovanni M. Colpi, Scientific Director of Procrea, and is dedicated to treating the male partner of infertile couples.

Dr. Giovanni M. Colpi is former founder of the Institute for Sterility and Sexuality of Milan (www.istitutoises.it), where he trained many of the students, who worked under him in public institutions of which he was Director, in male infertility. He is now considered one of the leading international experts in the surgical management of azoospermia and cryptozoospermia through MicroTESE and other specific procedures. 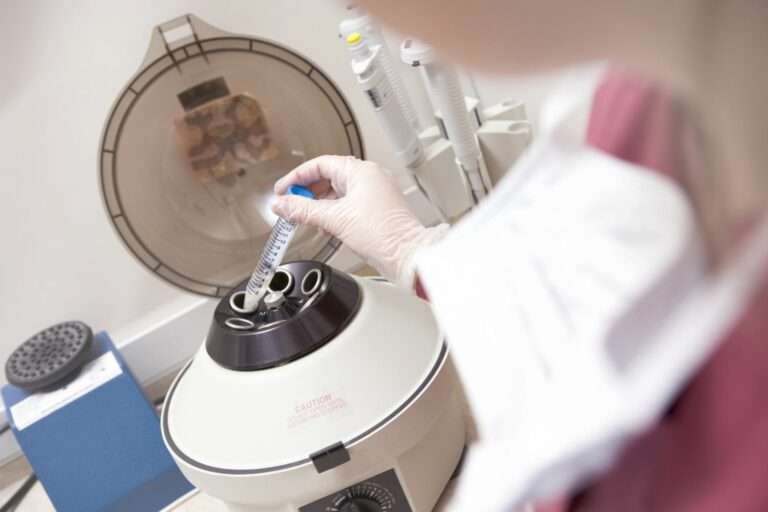 A targeted study of the male partner allows us to: 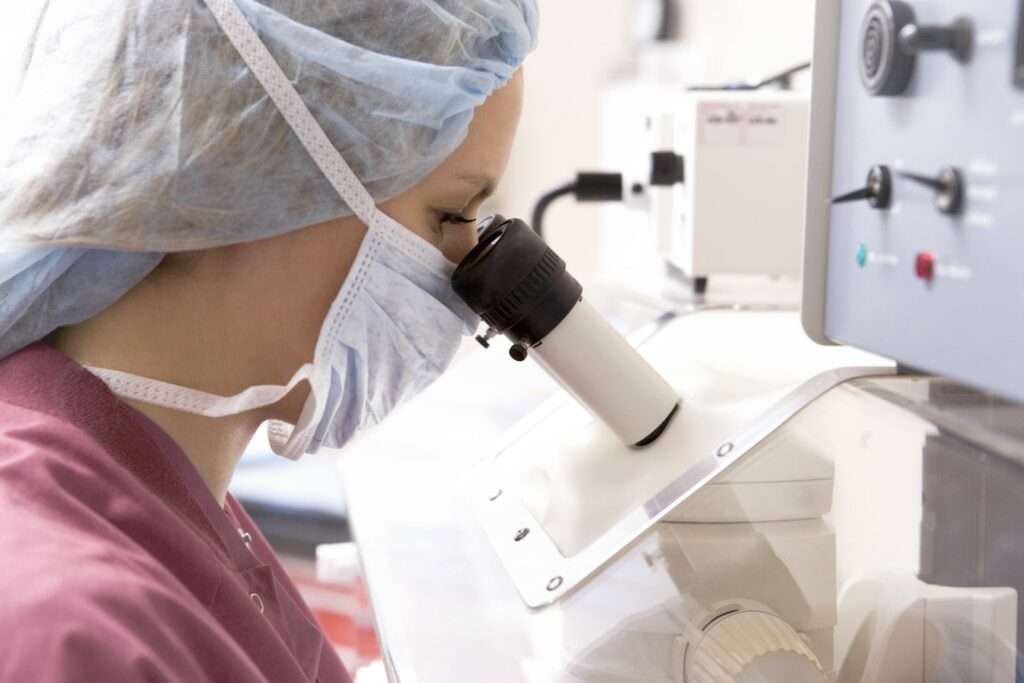 The first recommended test to check male fertility potential is the spermiogram or basic sperm test: 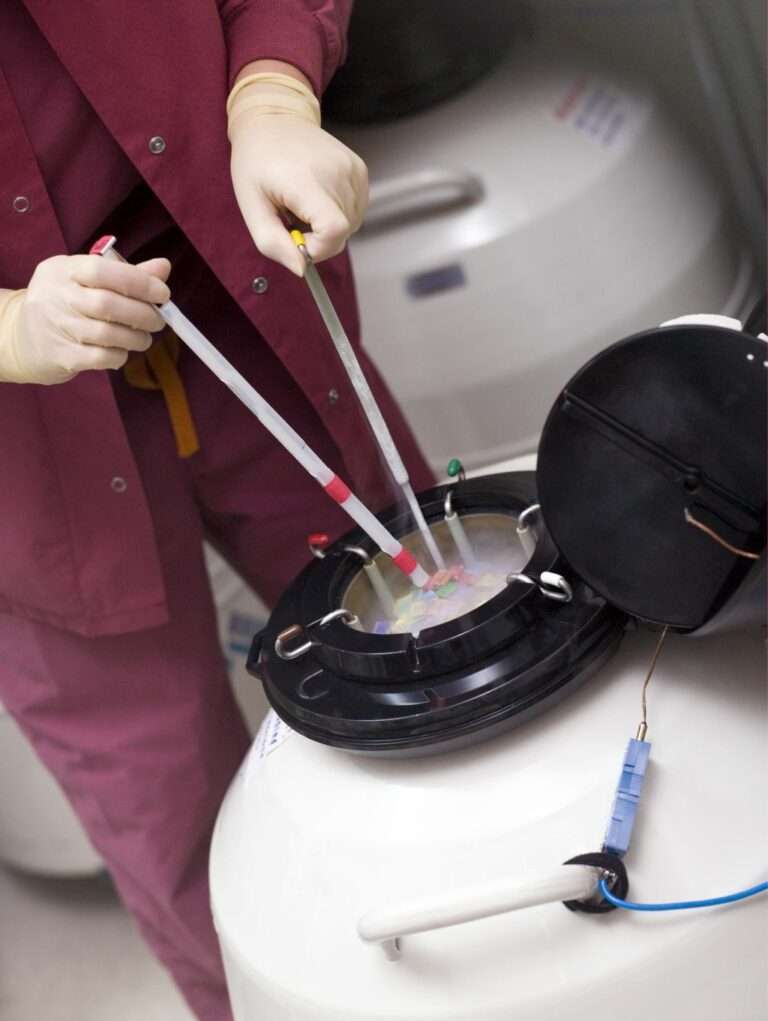 The spermiogram is interpreted according to quality criteria established by the World Health Organization and reported in a dedicated manual (last update, WHO 2010).

The lower limits of the parameters considered above enabling a couple to conceive a child spontaneously within one year of trying through unprotected intercourse are also shown here.

During the long and complex process of spermatogenesis, male gametes can incur damage to both the DNA and the proteins that give stability to the structure through DNA condensation. These variations negatively influence fertility potential, preventing in the most severe cases fertilization or proper development of the embryo.

Since infertile subjects who have a normal spermiogram exist, further investigation with specific tests or functional tests is recommended.

What functional tests are there?

What is meant by functional test? In our field, the tests needed to evaluate the functional competence of the sperm.

Functional tests give additional information about the “key points” that make the sperm suitable for egg cell fertilization. Since there is no single test that can give this answer, a series of tests is used among the many developed to date.

Eosin Y test: to assess vitality
This test assesses whether the sperm is viable and has membrane integrity, which is the first requirement to carry out all its functions.
Chromatin dispersion test or halosperm: to assess the degree of DNA fragmentation

Aniline blue test: to assess the proper maturation of the sperm

If more than half of the nucleus is stained blue there is an excess of histones and chromatin decondensation.

During spermiogenesis, the nucleus of the sperm is completely reorganized and becomes highly compact after replacement of the histones with more basic proteins (protamines P1 and P2 according to a precise ratio).

This causes the nucleus of the sperm to acquire a high chemical and mechanical stability that protects it during its journey through the male and female genital tracts and during its interaction with the oocyte.

In addition to clarifying situations of “idiopathic” infertility, functional tests are used to monitor the effectiveness of a medical or surgical therapy more precisely and evaluate the improvement over time. 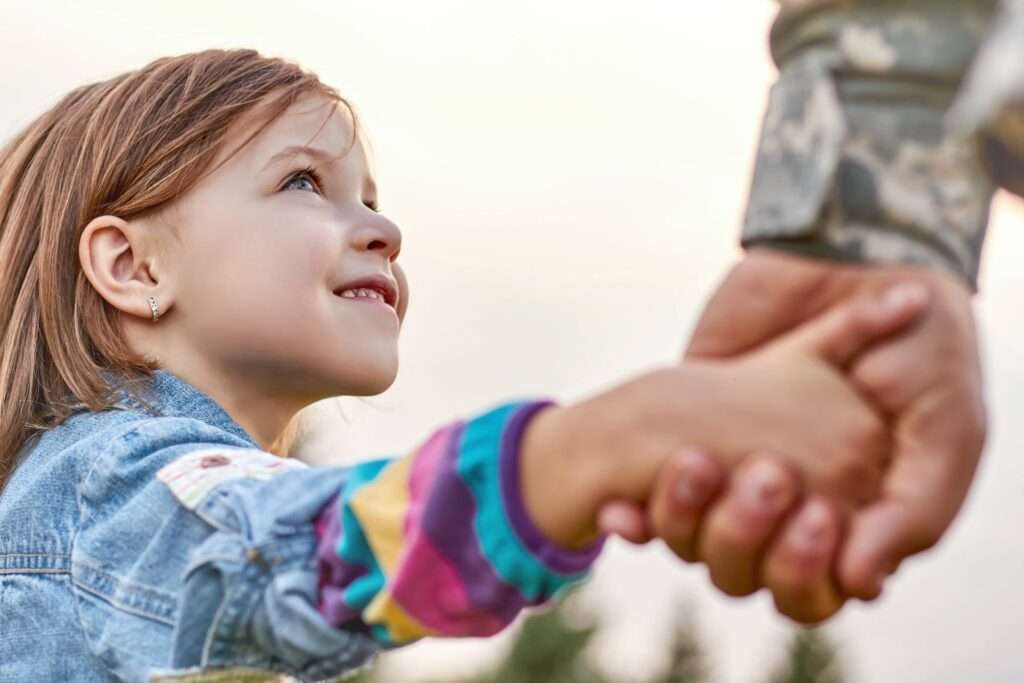 Dr. Giovanni Maria Colpi and his team will choose what collection technique to implement, depending on the cause of the absence of sperm in the ejaculate and the patient’s state of health. The andrologist will choose the most suitable technique after carrying out thorough genetic, hormonal, serological, clinical and ultrasound examinations.

The surgically collected sperm can be cryopreserved and used at a later date for ICSI (even for several cycles, if in sufficient quantity), or used fresh, by performing an ICSI on the same day as the partner’s egg collection.

TESE stands for Testicular Sperm Extraction: a technique that allows even men with severe fertility problems to become fathers, by recovering sperm from testicular tissue.

What does it entail?

It involves the surgical removal of a small fragment of testicular tissue aimed at collecting male gametes. It may, if necessary, be supplemented by ESE, a similar procedure performed on the head of the epididymis, which sometimes appears to offer a greater quantitative and qualitative sperm collection.

When is it indicated?

It is recommended in cases of:

Prof. Colpi’s School has one of the highest international caseloads of patients suffering from azoospermia. In this field, Prof. Giovanni M. Colpi has, in twenty-two years of microsurgery, increasingly perfected the technique of testicular sperm extraction, particularly indicated in cases of NonObstructive Azoospermia, so-called MicroTESE.

MicroTESE stands for Microscopic Testicular Sperm Extraction: it is a technique that allows even men who suffer from severe infertility-related diseases, such as azoospermia, to become fathers, through the microsurgical extraction of sperm.

What does it entail?

It is a microsurgical extraction that allows the extraction of sperm still present in possible small foci of residual spermatogenesis within the testicles.

It allows the surgeon, working at 18-36 magnification via an Operating Microscope, to identify with greater precision the areas of the testicle that, given their specific characteristics (proximity to the vascular network, colour and dilation of the tubules), have a higher probability of containing sperm. In the scientific literature the successful collection of sperm in a higher percentage of patients with NonObstructive Azoospermia thanks to this microsurgical procedure (MicroTESE) (about 60%) compared to conventional techniques (TESE) has been reported.

During the operation, our team always performs a testicular biopsy for histological diagnosis of the state of spermatogenesis. This biopsy is interpreted “blind” by a pathologist extremely experienced in this field and described in a histological report.
During the operation, a biologist assists the microsurgeon in the operating theatre, examining the microfragments of testicular parenchyma just removed in real time to immediately indicate the presence or absence of sperm in them, thus indirectly helping the microsurgeon to identify the optimal areas of parenchyma to draw from.

Biological research then continues in the laboratory in a meticulous and intensive manner for at least four hours after enzymatic treatment aimed at detaching the cells from each other to optimize the quantitative and qualitative recovery of sperm. The comparison between the biological report (i.e. the result of the search for sperm from a small percentage of the removed tissue, performed by the biologist) and the histological report is a very important quality control, generally neglected elsewhere.

In many Centres, experience of cases of NonObstructive Azoospermia is limited, and the risk of a (falsely) negative biological response for the presence of sperm cannot be completely ruled out.
Generally, patients are advised to spend the night after surgery in our clinic in the nursing supervision unit; the operation is preferably performed under general anaesthesia, it is absolutely painless even in the post-operative period and work can be resumed regularly just two days after surgery.

When is it indicated?

It is recommended in cases of:

Do you have more questions? We will be delighted to assist you.

Get in touch with us and we will solve all your doubts about our treatments, techniques and promotions. 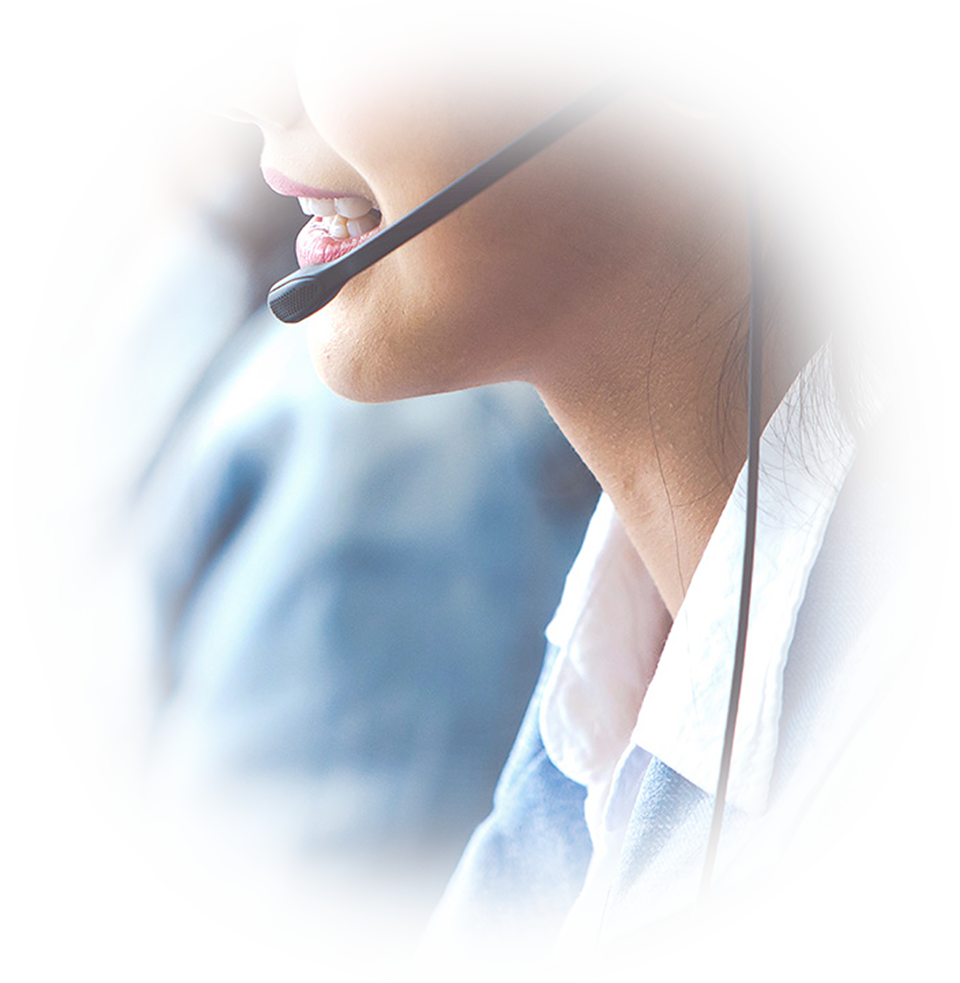 Fill in the following form and we will try to answer as soon as possible.

* All fields are required.